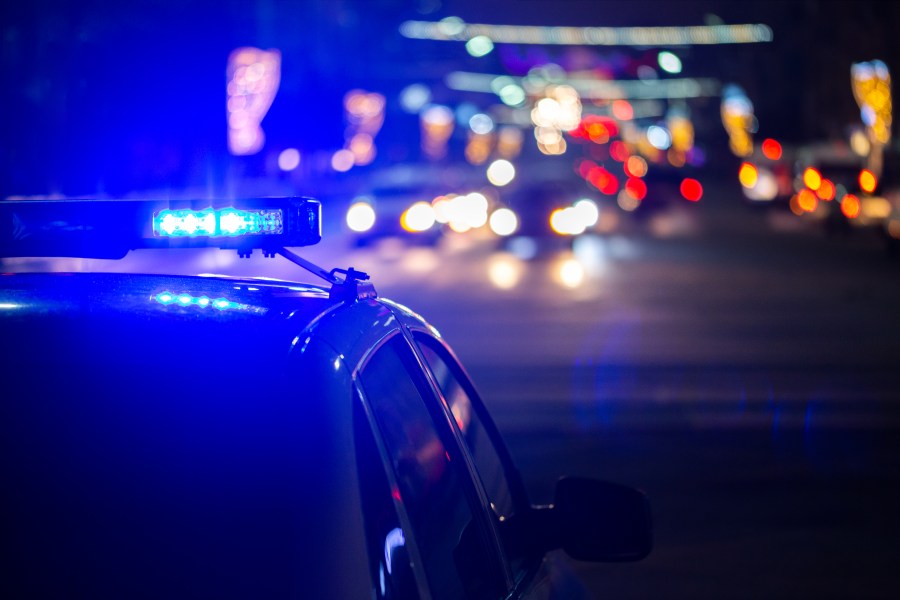 GREELEY, Colo. (KDVR) – A Larimer County Sheriff’s Office deputy was driving near the 10100 block of Highway 34 around 1:55 a.m early Saturday morning when they were flagged down by a woman who claimed she was the victim of a kidnapping.

After getting the deputy to stop, the woman said she believed the person who allegedly kidnapped her was armed. Shortly thereafter, members of the Larimer County Regional All Hazards/Crisis Response Team, investigators and additional LCSO deputies responded to the scene.

The suspect, Abraham Martinez, 33, was located at his residence on the 400 block of North 35th Avenue in Greeley, and was booked into Larimer County Jail on three outstanding warrants, including:

After determining that the alleged kidnapping occurred in Greeley city limits, LCSO handed the investigation over to the Greeley Police Department.

The identity of the victim in this investigation has not been released by officials at this point.

As a result of this investigation, Highway 34 was shut down for roughly an hour.

FOX31 will bring you an update on this investigation once it has been made public.