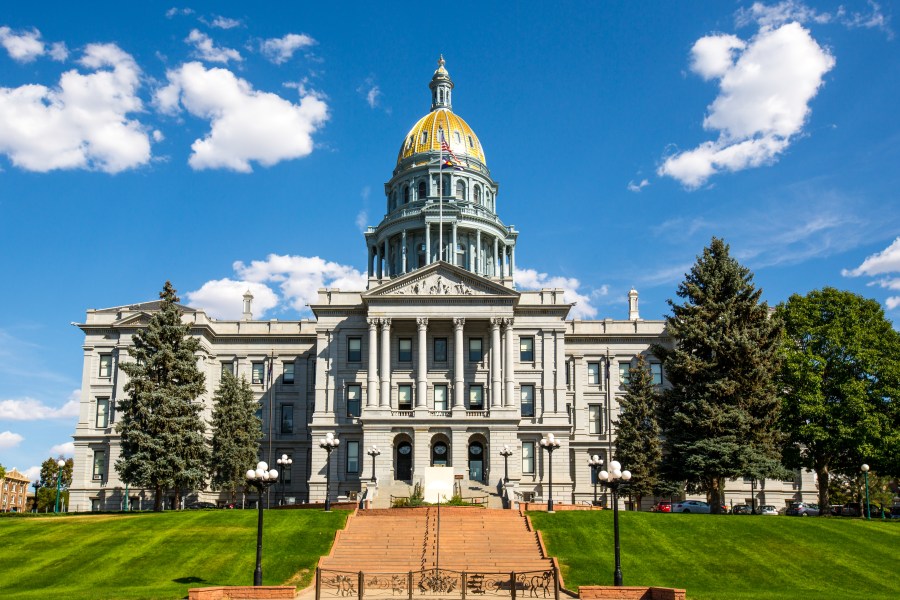 DENVER (KDVR) — After the Fentanyl Accountability And Prevention bill passed through Colorado’s House, advocates for criminal justice reform are pushing back outside the Colorado Capitol.

The bill passed by a vote of 43-22, with both Democrats and Republicans supporting and opposing the measure. It now goes to the Senate for debate.

If passed as currently constituted, it makes possession of “any material, compound, mixture, or preparation that weighs more than 4 grams and contains any amount of fentanyl, carfentanal, or an analog thereof a level 4 drug felony.”

A “Recovery not Felonies” rally is being held at the Colorado capitol at noon Tuesday. Speakers include lawmakers who oppose the “War on Drugs,” and are against making drug possession a felony including Rep. Leslie Herod.

Conversely, some Colorado law enforcement leaders have been on record in opposition of the measure, saying it doesn’t do enough.

You can watch the rally live on FOX31 NOW in the player above when it begins.