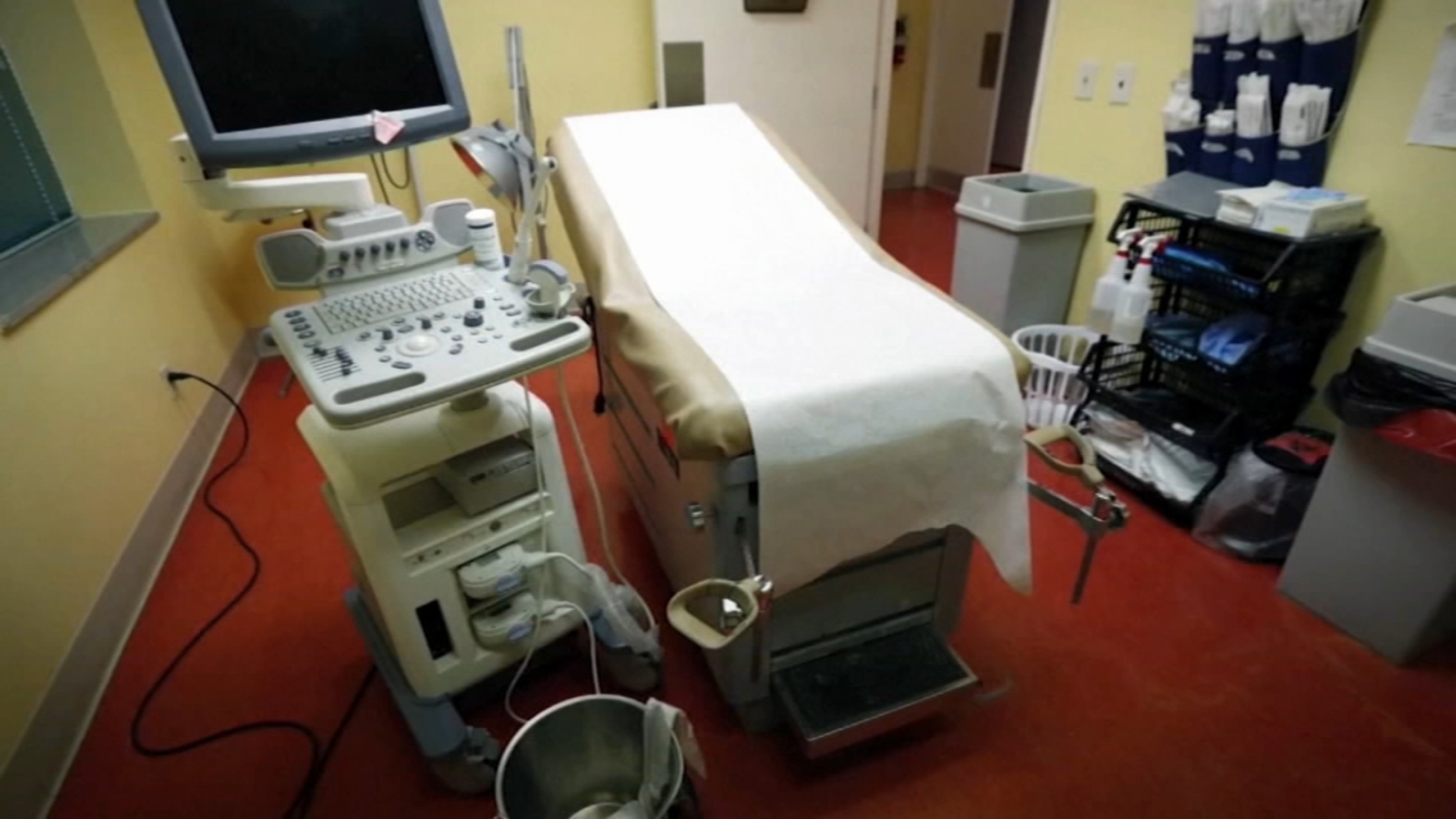 HOUSTON, Texas (KTRK) — In an unexpected move, the U.S. Supreme Court announced that justices will send down some more opinions on Friday. They still have 13 cases to decide on, including a big one on abortion rights. A draft opinion leaked in the spring is leading many to believe the case making abortion a constitutionally protected right will be overturned.

Reproductive justice groups are treating the end of Roe v. Wade as a foregone conclusion. A group that focuses on mobilizing young people of color has a chapter at the University of Houston. They’re working on short and long-term plans for pregnant women and providers.

“Young people are on fire about abortion access,” said Kimberly Inez McGuire, the executive director of a national group with a Houston chapter named URGE.

Their training is specifically for people who stand to lose the most if the court overturns Roe v. Wade.

“People of color, young people, low-income people will be most impacted,” McGuire said.

In Texas, pregnant women would be forced to give birth, leave the state for abortion care, or self-manage an abortion with pills. That’s a medically safe option that carries legal risks.

“People already more likely to be surveilled by police, investigated, and arrested, specifically trans, Black, and indigenous folks, are more likely to be arrested or jailed for ending their own pregnancy,” McGuire said.

URGE works to inform pregnant women about their options and connect them to resources, like the National Abortion Federation.

“Our intake counselors take questions about the procedure, state laws, how they’re going to afford it, and we help them with fundraising,” URGE’s chief program officer, Melissa Fowler said.

“You could still go there if you have an unplanned pregnancy. You could get a credible ultrasound. You could find out what your options are. They could give you referrals and support to help you get out of state and go somewhere else to access care,” she said.

Abortion advocates said implementing these plans in the short term will be vital, but they will also continue fighting for the future politically.

“We have got to win back this right,” said McGuire.

If Roe v. Wade is overturned, Texas will outlaw abortion 30 days later with the only exception being to save a pregnant person’s life.