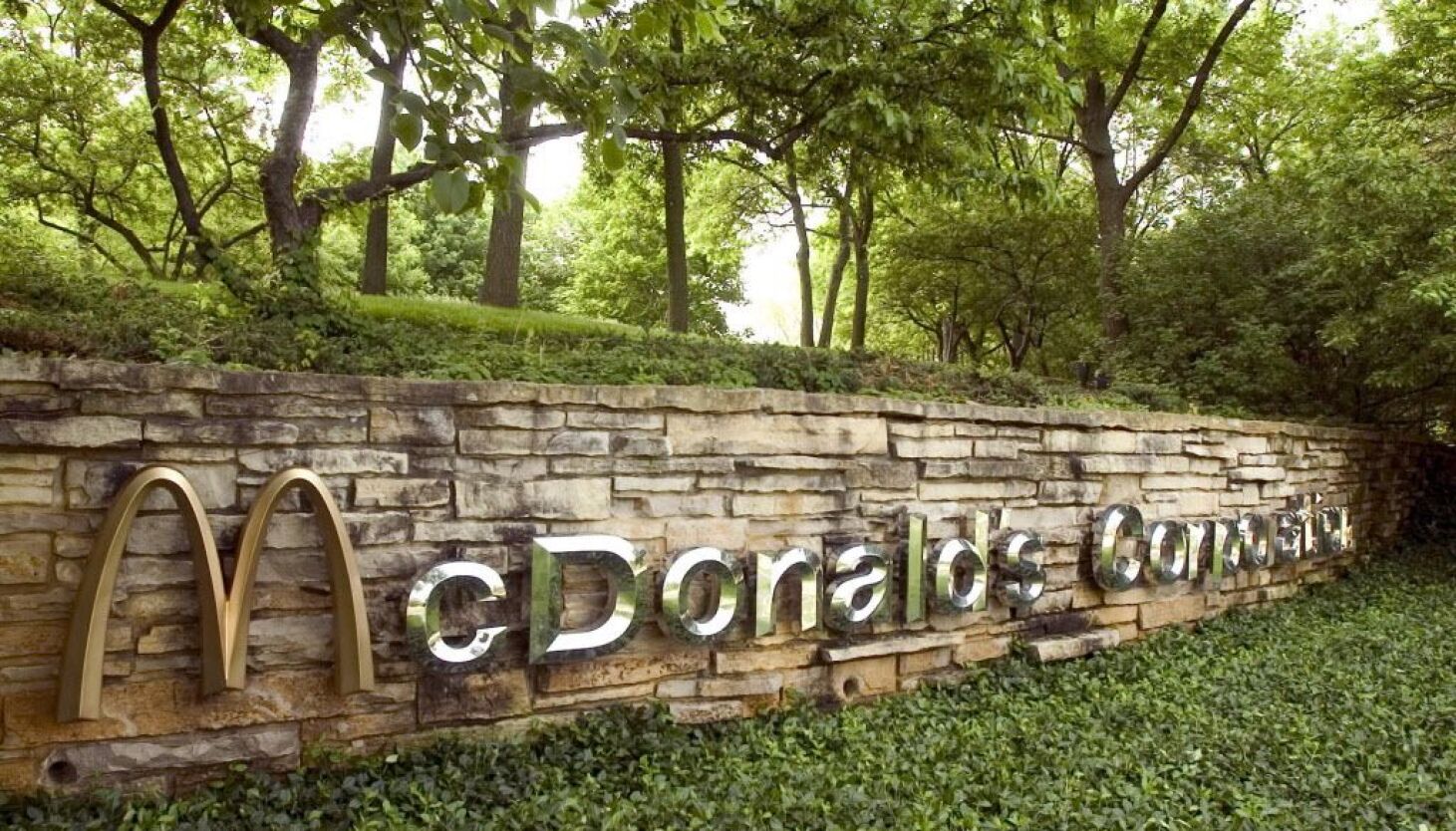 Ace Hardware said Tuesday it will move its corporate headquarters to the former McDonald’s campus in Oak Brook, saying the 80-acre site will give the company amenities and room to help it grow.

Privately owned Ace is keeping its 1,100 headquarters employees in Oak Brook. The company has operated from 2200 Kensington Court and it will move to 2915 Jorie Blvd., just the other side of Butler National Golf Club.

The company said it will occupy the new space in summer 2023, with renovations to begin late this year. It said the move will allow the workers to be in a single building for the first time.

“We feel blessed to have found a space that not only offers us a runway for more growth, but also provides a spectacular environment to reinforce our culture and inspire our people,” John Venhuizen, Ace’s president and CEO, said in a news release.

McDonald’s vacated the campus in 2018 after 30 years there. In 2019, it sold the property for $40 million to John Paul DeJoria, co-founder of the Paul Mitchell line of hair care products. It’s now being marketed to tenants under the name Oak Brook Reserve.

Ace said it is the largest retailer-owned hardware cooperative in the world, with more than 5,500 locally owned stores in 65 countries.