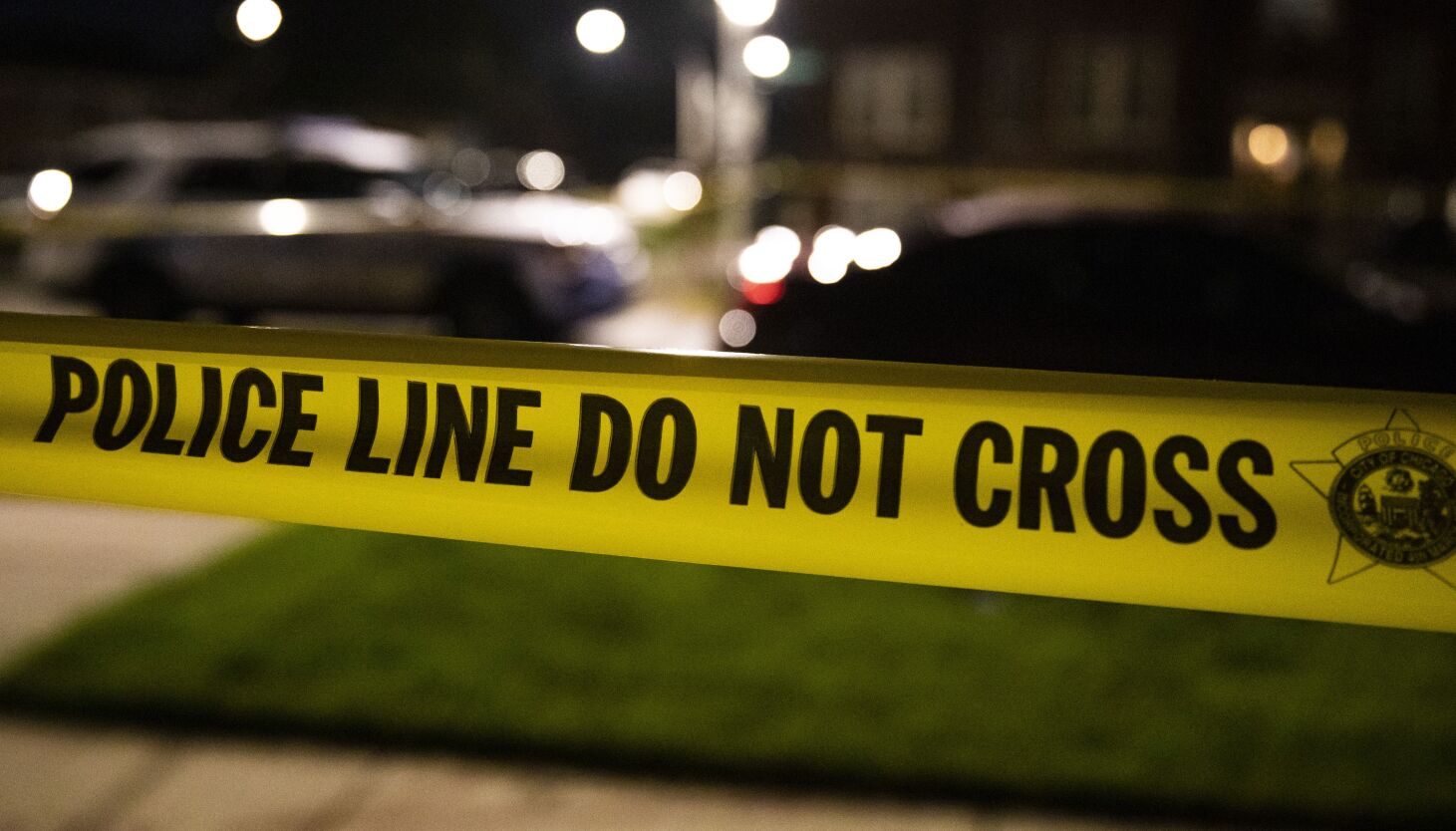 Six months ago, we called for a summit where criminal justice experts, law enforcement leaders, community activists and others could convene to discuss the most effective strategies on how to curb violence.

On the heels of an especially bloody weekend — the most violent of the year so far — it is time to renew this plea.

Seven people were shot to death and 36 others were wounded in this past weekend’s gun violence, as warm temperatures blanketed Chicago. A 65-year-old man and a teenage boy and girl were among those injured.

In addition, a man in Pullman also ended up in critical condition after he allegedly pointed a gun at police and was shot by at least one officer.

Unfortunately, Chicago can likely expect more such grim headlines as summer approaches. Warm weather and an uptick in crime tend to go hand-in-hand.

But if there is any way for all of those involved in public safety to come together and strategize about how to keep down the numbers of shootings, murders and other violent crimes, now is the time to do so. Chicago Police Supt. David Brown has touted the decrease in homicides and shootings earlier this year, but no one wants to look back at this past weekend as a harbinger of worse to come.

Law enforcement officials, anti-violence experts, outreach workers, youth workers, community activists and others who care about making sure every one of our neighborhoods is safe — all need to put their heads together and start talking.

Because no one has all the answers.

No single strategy can be expected to solve such a massive and challenging problem, as we pointed out back in October. Collective expertise is needed.

A summit is also a way to make the case, in a very public way, that city officials and elected leaders are committed to working in partnership with experts and the community to tackle the problem and implement viable solutions.

A pie-in-the-sky idea? Maybe, as some readers suggested to us six months ago.

But from our perspective, all solutions have to be on the table when it comes to ending the gun violence, carjackings, assaults and other crime that has a stranglehold on this great city.

In January, Mayor Lori Lightfoot dubbed 2022 a “make-or-break year” for curbing crime. We’re five months into the year, and there’s no time to spare.

More answers out there

Just last week, the Chicago Sun-Times pointed to a University of Chicago Crime lab study that showed that the READI Chicago anti-violence outreach program has been very effective at keeping high-risk men from getting shot and committing more crimes. The program pays participants $15 an hour to participate in job training, education and cognitive behavior therapy sessions to help change negative thinking patterns.

Brown also recently announced a “block-by-block” effort that will focus on 55 police beats that have accounted for half the city’s violence. The plan relies on police coordination with other city agencies, plus efforts to bolster social services and help build up block clubs, Brown said.

There are more answers out there, including the mayor’s $150 million summer jobs program for youth.

As of April 17, there were 622 shootings and 157 murders in Chicago. That’s a nearly 10% decrease in homicides and a roughly 15% drop in shooting incidents from 2021, Brown touted at a news conference a week ago.

Then came the weekend violence, marring the springlike atmosphere that lifted up the spirits of thousands of Chicagoans who were able to head outside after mostly hanging out indoors these last few months.

Chicagoans are tired of worrying about their safety. Walking outside, getting onto CTA or playing in the park shouldn’t put people at risk of being shot, assaulted or even killed.

If stakeholders can assemble and figure out solutions and how to work together, a summit is time well spent.