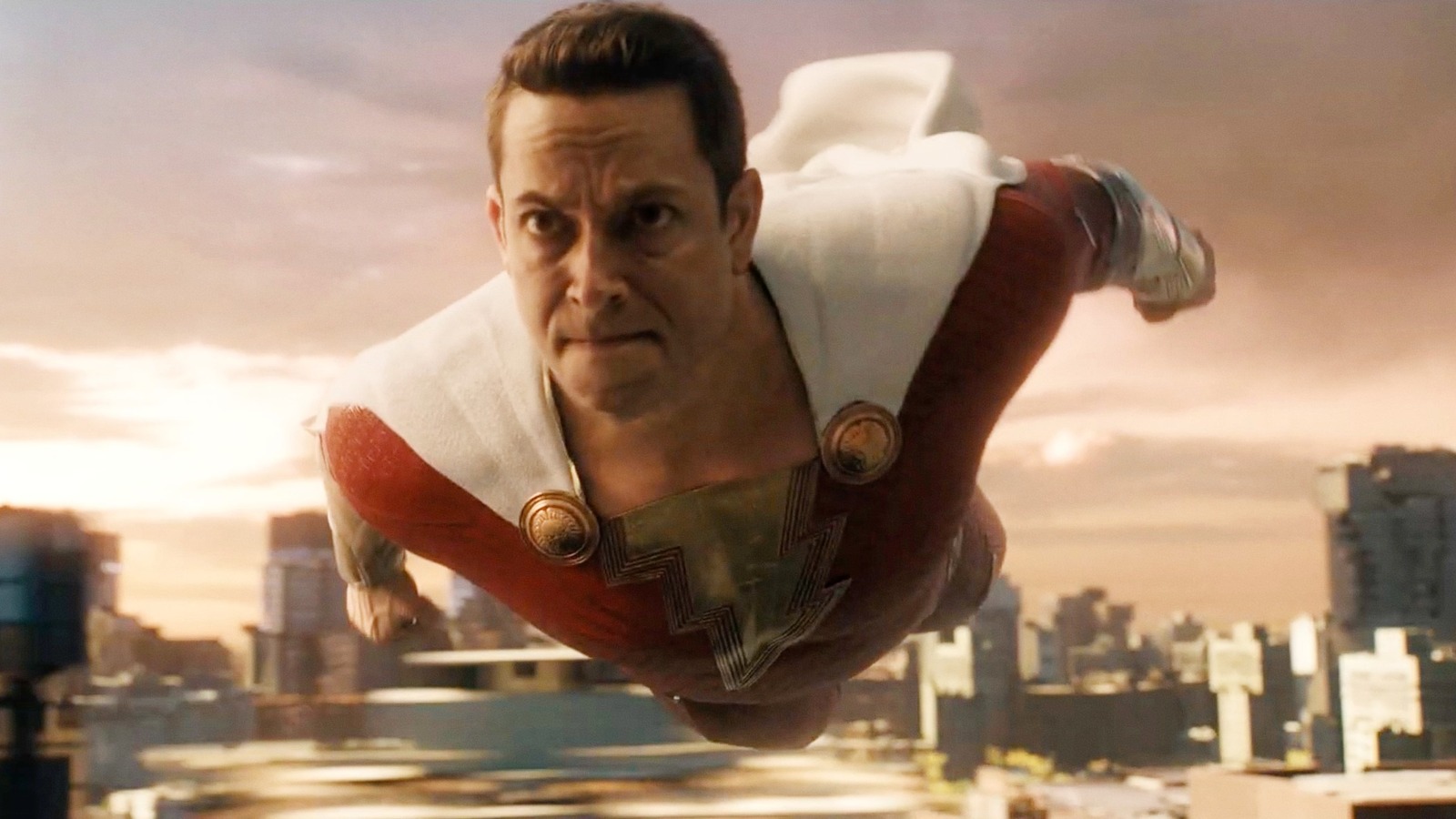 Look, if you are going to have all of this magic and fantasy elements, not including a dragon just seems like a massive oversight at this point. This dragon looks to come from within the Earth, as we see Lucy Liu’s Kalypso absolutely destroying a stadium to have something gigantic emerge. Now, this could just be some dragon, or we could be going back to Greek mythology for this one as well.

Now, remember when I said that Hespera and the other nymphs tended to the garden that housed Hera’s tree of golden apples? Well, they may tend it, but they are not the sole protectors of it. Hera placed the dragon Ladon to be the ultimate protector of the golden apples, meant to thwart Heracles from accomplishing his eleventh labour. Now, the main reason I say this may not be Ladon is that the dragon we see in the trailer only has one head. Ladon traditionally has quite a few, and in one telling, even 100. Now, this could be some visual effects editing for the trailer to fool us, but I doubt they would paint out heads off this dragon. I also am not entirely sure where they could fit on its neck.

I just bring up Ladon because the connection to Hespera is too clear to pass up. The dragon is probably just some manifestation of dark magic, but it would be cool if this major blockbuster superhero movie decided to get really nerdy about Greek mythology. After all, these movies are supposed to be for nerds, right?