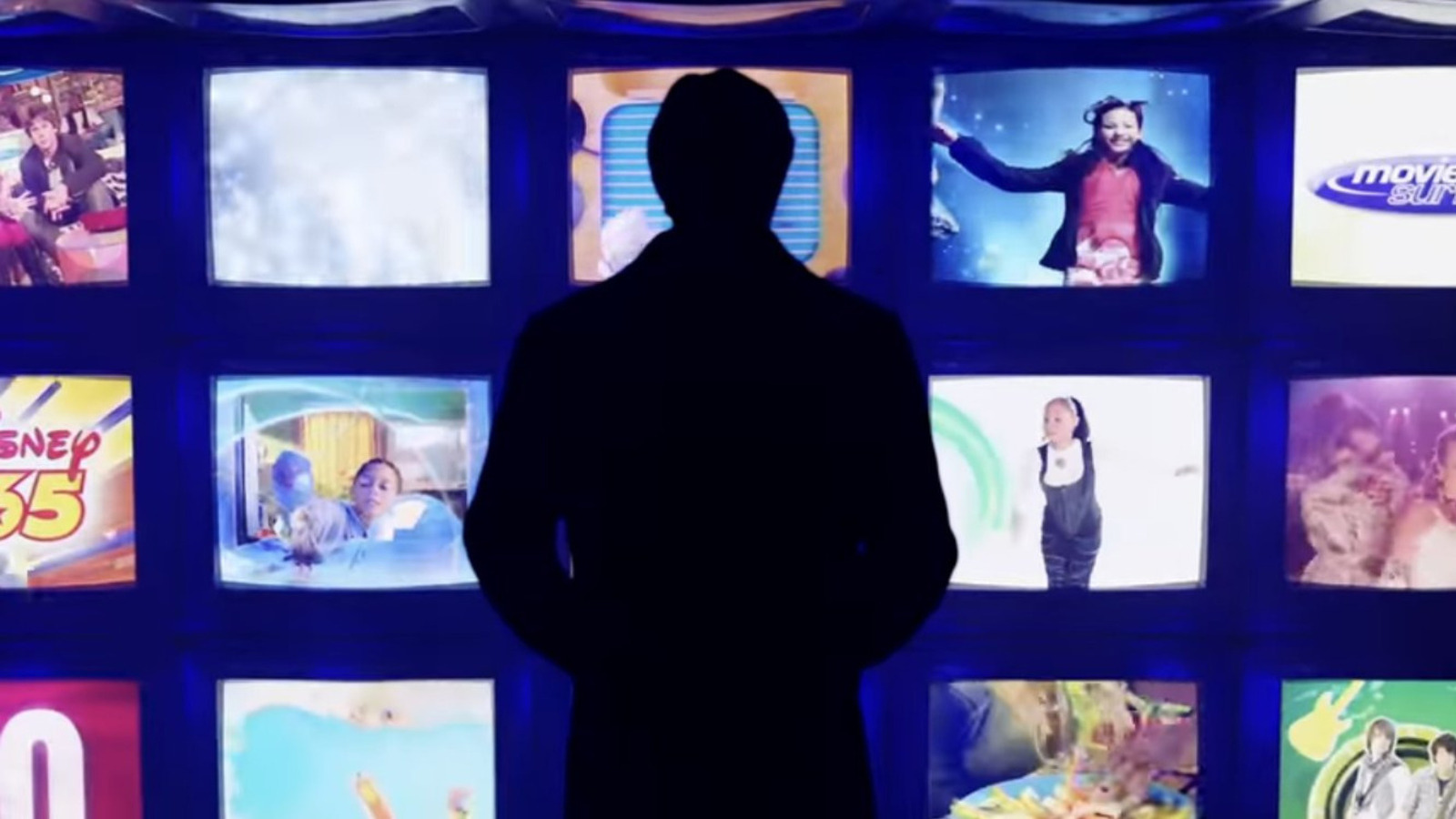 Make no mistake: “Disney Channel’s Theme” is not a YouTube video that just so happens to be well-produced. It is a documentary, through and through. Defunctland is a near-sole endeavor of Perjurer’s, as he is responsible for nearly all of the writing, directing, researching, and editing of these videos. This was no exception for “Disney Channel’s Theme,” and considering the fact that its production quality surpasses many made-for-streaming documentaries released today, that is truly nuts.

This video could not exist without Defunctland’s prior, more low-key output, and it is the perfect representation of just how far this project has come in just four years. Despite the overwhelming amount of content on YouTube, it provides such a necessary outlet for creators to evolve into legitimate storytellers. By saying the long-form videos uploaded there aren’t actually movies erases this. It is also the same rhetoric used to justify why major companies like Disney don’t openly credit the creatives that work on their branding, including the composer who gave their cable channel its famous four-note arrangement. If you aren’t thinking deeper about the craftsmanship put into the things you watch and consume every day, then Kevin Perjurer and his epic documentary, “Disney Channel’s Theme: A History Mystery” will certainly make you start.