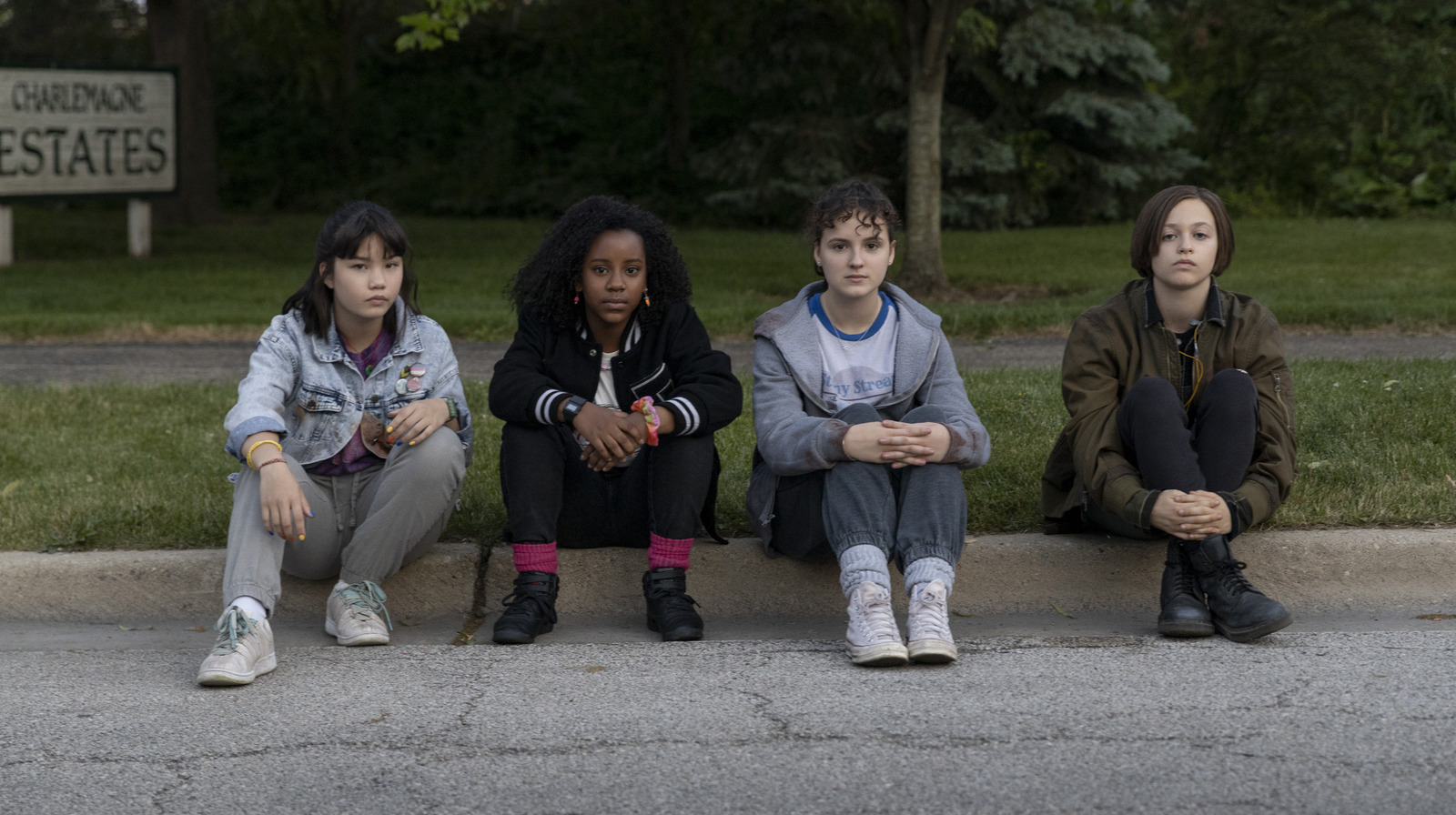 One of the most interesting things that came up multiple times during the panel was how the filmmakers were approaching an ’80s-set series. Nostalgia for the decade has been quite hip over the last handful of years with shows like “Stranger Things” performing incredibly well. However, Brian K. Vaughan said when they were crafting the story, they “wanted to do something anti-nostalgic.” There was some talk about how the ’80s are a bit glorified in hindsight, but some of that might be through rose-colored glasses. Vaughan also said he thought of it as more of a “death threat” to the ’80s. Chris Rogers, meanwhile, added that he felt the ’80s are often portrayed as a punchline, and that’s not what they wanted to do, with the word “honest” used as a touchstone. Also, rather tellingly, Rogers said they aimed for “a little more ‘Stand By Me,’ a little less Amblin.”