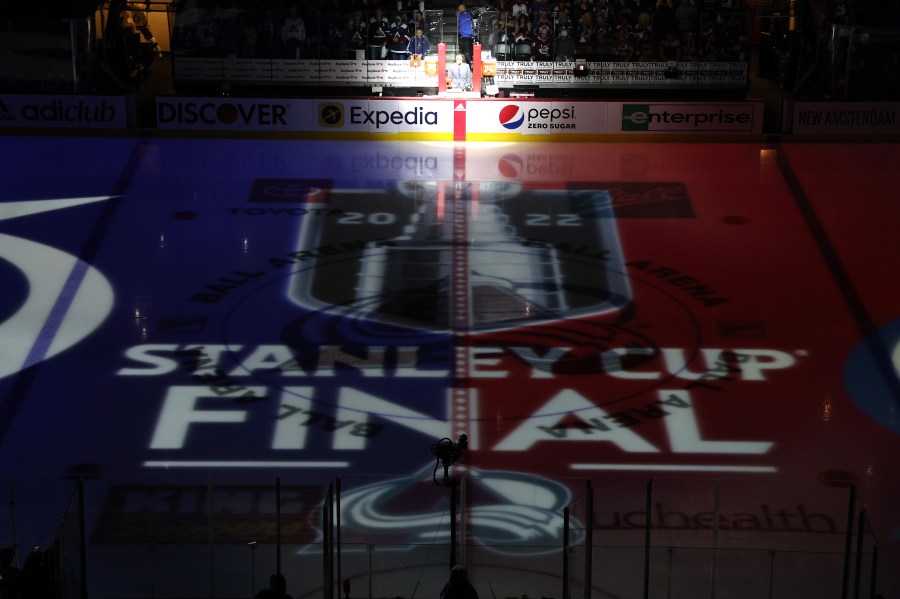 DENVER (KDVR) — The Colorado Avalanche won Game 1 of the Stanley Cup Final on Wednesday night in a thrilling overtime 4-3 victory.

The Avalanche need to win three more games to win the Stanley Cup.

Here are five things to know about Game 2: