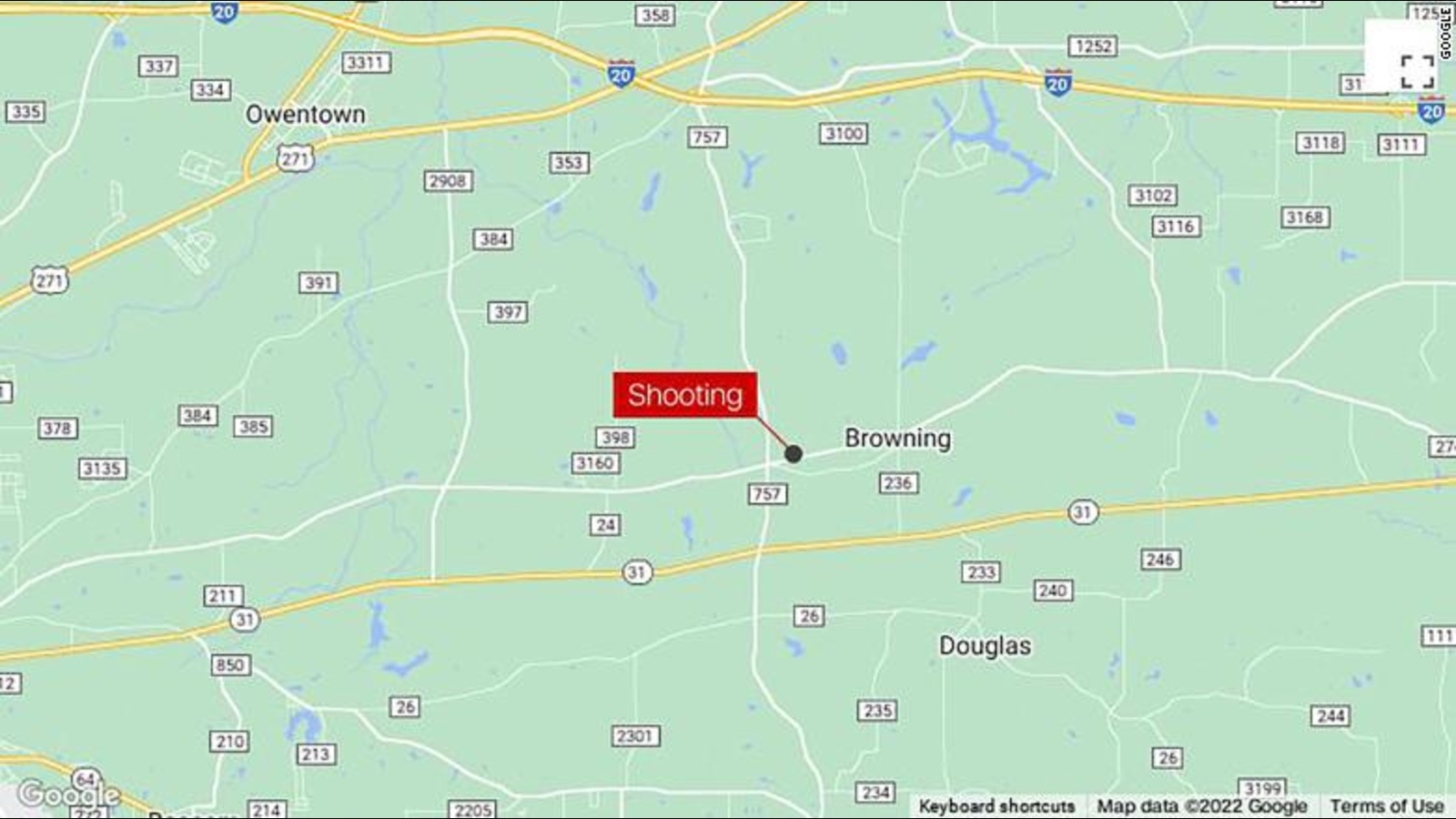 The Smith County Sheriff’s Office received a call at about 12:35 a.m. alerting them to gunshot victims at an event at a large pasture in Winona “described as being a trail ride, ATV ride and horse show,” the office said in a news release.

An altercation near the concert stage resulted in “one or more trail ride groups” firing shots into the crowd, witnesses told investigators. A second shooting took place when event attendees took back their guns from security personnel who had confiscated them before allowing entry into the concert, according to the news release.

“At this time it is believed that all injuries took place during the original shooting incident as no new victims were located at the scene by law enforcement subsequent to the third shooting,” the news release said.

Four of the people shot were taken to area hospitals, the sheriff’s office said. One person who was shot in the face was airlifted to a hospital in Tyler in critical condition, according to the news release.

“Only one victim remained in the hospital early this morning and is listed in critical but stable condition,” the sheriff’s office said.

Investigators are interviewing witnesses and want to talk to the event promoter and security company, according to the news release.