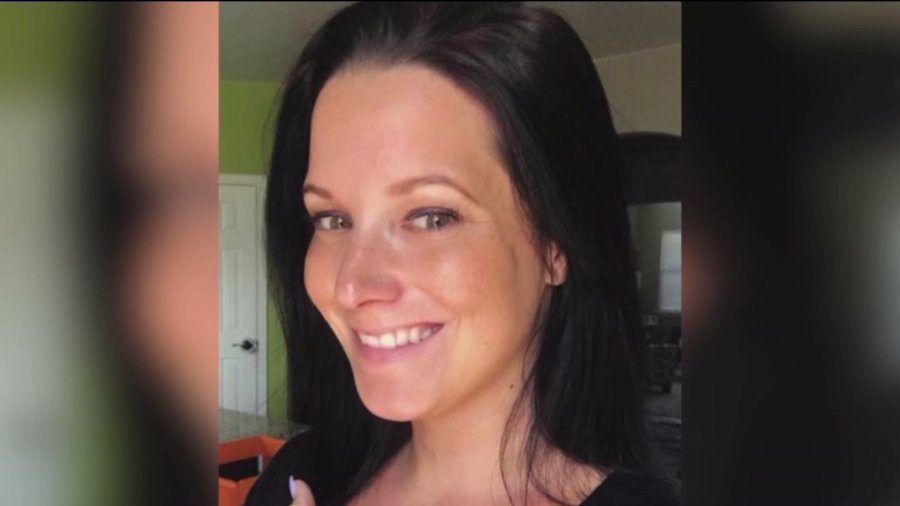 DENVER (KDVR) — The Problem Solvers have been working to highlight cold cases in Colorado. There are hundreds of unsolved homicide cases, long-term missing person cases, and unidentified remains cases in our state where at least three years have passed since the crime happened.

Here’s a look at some of those cases:

Along with the cold cases, there are also several murders in our state that have made national headlines.

JonBenet Ramsey was found dead in the basement of her Boulder home on Dec. 26, 1996 after her family reportedly found a ransom note inside the home. An autopsy revealed Ramsey was strangled to death.

To this day, her murder remains unsolved. The Boulder Police Department said nearly 1,000 DNA samples have been analyzed.

Several shows and movies have highlighted Ramsey’s murder, including:

Her unsolved murder has remained in the spotlight of national coverage for the last 25 years.

Anyone with information related to this investigation is asked to contact the BPD tip line at 303-441-1974, send an email to [email protected] , or contact Northern Colorado Crime Stoppers at 1-800-222-8477 or www.nococrimestoppers.com.

Timeline: What we know about the disappearance of Suzanne Morphew

Shanann Watts and her two daughters, Bella and Celeste, and her unborn baby, Nico, were murdered by her husband, Chris in August 2018 in Frederick.

Investigators found Shanann Watts’ body in a shallow grave at a Weld County oil well. The bodies of the girls were found in nearby oil tanks.

Watts pleaded guilty to first-degree murder in the deaths. The plea includes the unlawful termination of pregnancy for the death of Shanann’s unborn son, Nico.

Watts received life in prison without the possibility of parole, which will run consecutively, for three counts of first-degree murder for the deaths of Shanann, Bella, and Celeste.

Their murders were documented in multiple movies.

Another horrific murder that made national headlines was the murder of Kelsey Berreth on Thanksgiving of 2018 in Woodland Park.

Patrick Frazee, her fiancé, was sentenced to life in prison without the possibility of parole plus 156 years for murdering Berreth.

Frazee’s mistress, Krystal Lee Kenney, accepted a plea deal in exchange for testifying against Frazee. She testified that Frazee asked her to clean up the scene of the killing and that she watched him burn a plastic tote she believed contained Berreth’s body.

Kenney was released from prison on parole after being resentenced in March of 2021.

The case made national headlines and was turned into a Dateline episode Killer Couples on Oxygen:

The National Missing and Unidentified Persons System shows there are currently 21,556 open missing persons cases in the United States and over 300 in Colorado.