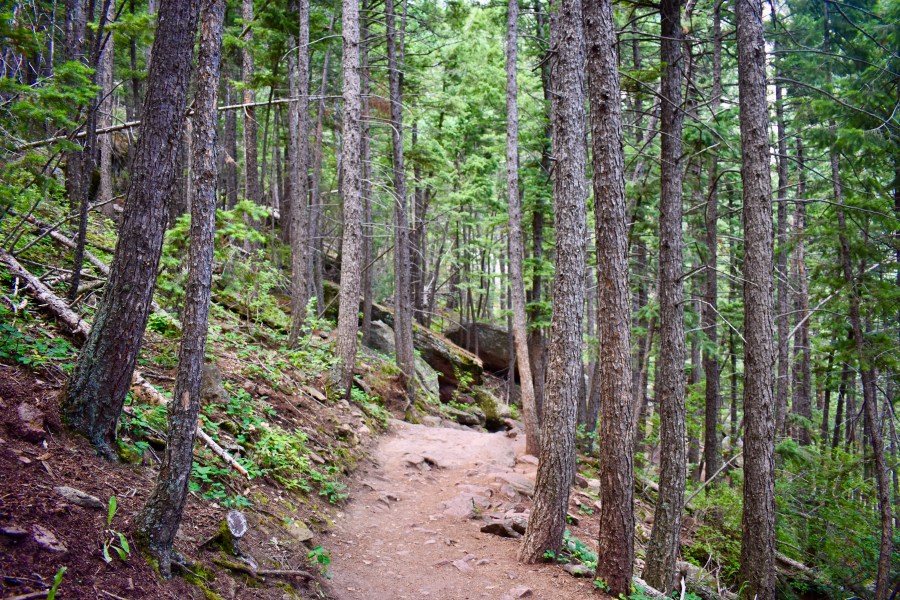 The sheriff’s office said the Boulder County Communications Center received a report that someone was dead just off the Sanitas Ridge Trail at Mount Sanitas Open Space around 3:22 p.m.

When crews arrived on scene, they found a 21-year-old who was no longer alive.

The Rocky Mountain Rescue Group helped move the man from the area to the trailhead.

The sheriff’s office said foul play is not suspected in the man’s death.

Once a cause and manner of death are determined, the coroner’s office will release the identity of the man following notification of next of kin.