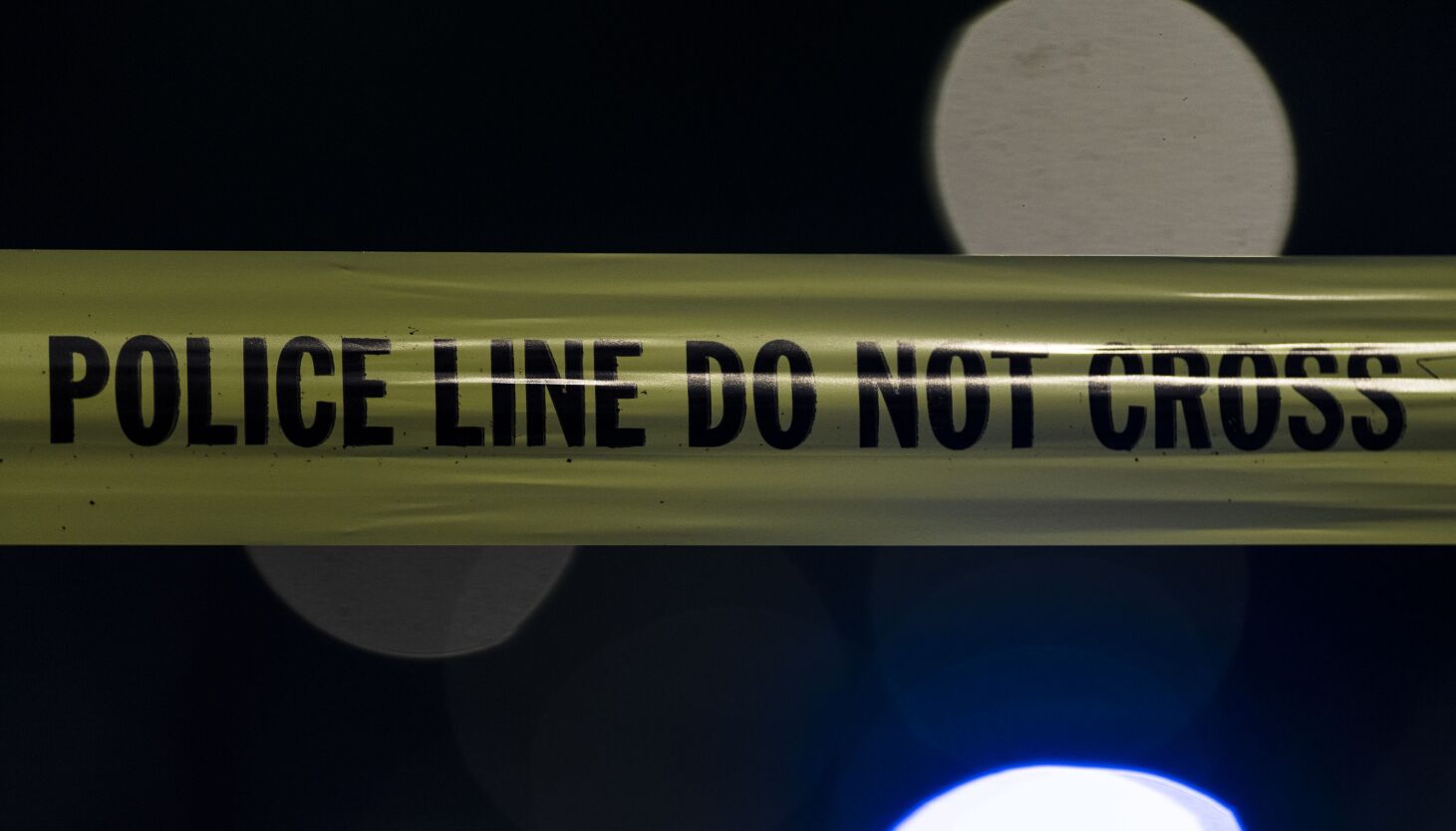 One woman was killed and another wounded in a shooting Thursday night in Brighton Park.

The pair were fighting with a group about 6:10 p.m. in the 2900 block of West 45th Street when someone opened fire, Chicago police said.

A woman, 23, was struck in the arm and transported to Mount Sinai Hospital where was later pronounced dead, police said. She has not yet been identified.

Another woman, 22, suffered a gunshot wound to the body and brought herself to the same hospital in critical condition, police said.