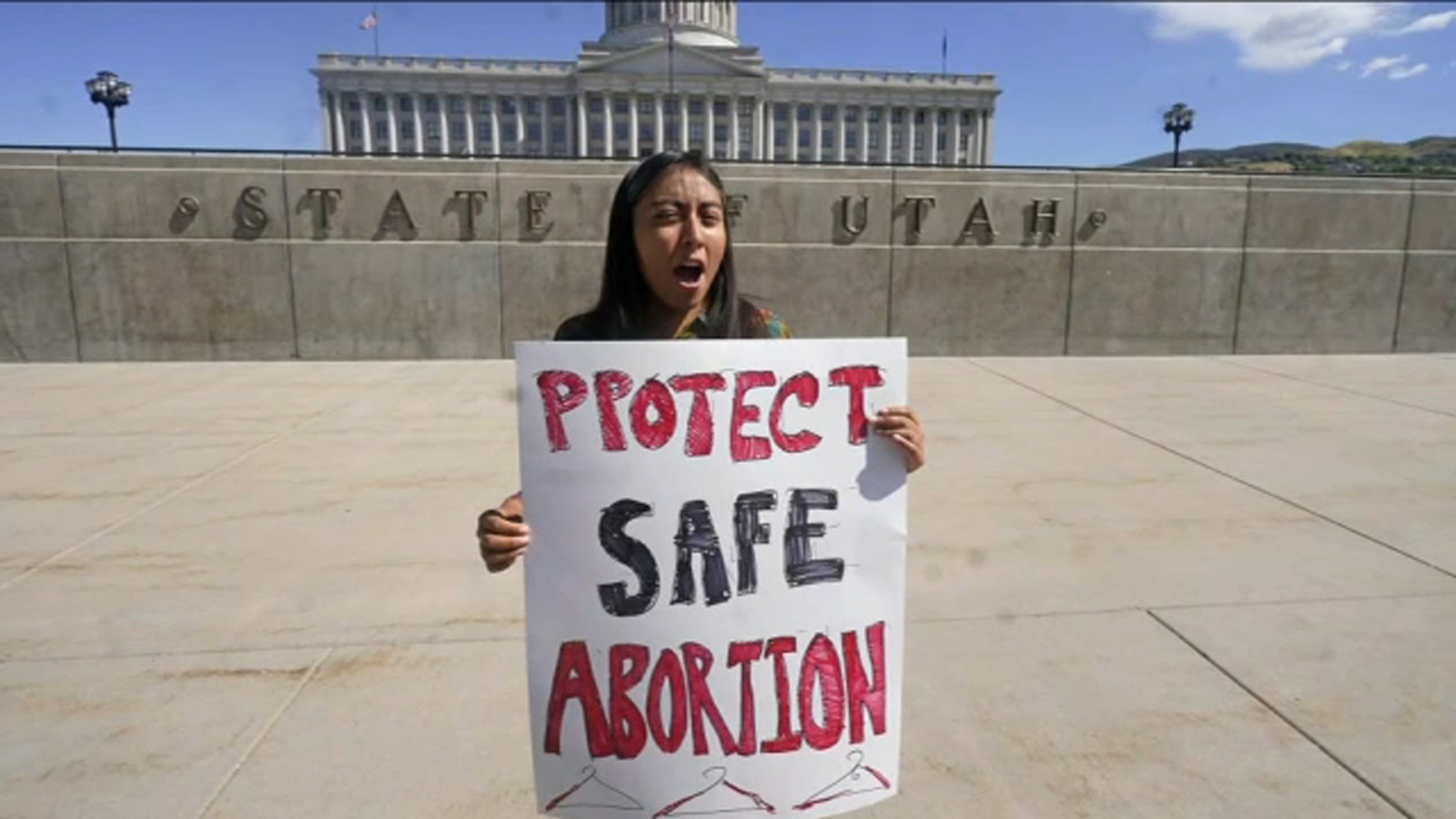 WASHINGTON — Tuesday morning, there’s more fallout from the Supreme Court decision to overturn Roe v. Wade, as the sudden change in health care becomes the focus of legal battles across the country.

More than a dozen states had so-called “trigger laws” in place to immediately ban or limit abortion when Roe was overturned.

Now, judges in two of those states, Utah and Louisiana, have temporarily blocked the trigger law from taking effect, saying the states are unprepared for such a significant change.

“We will get care to patients and get patients to care,” said Alexis McGill Johnson, CEO, Planned Parenthood. “We have to fight state by state now in order to make sure that people can get that.”

In California, where abortion remains legal, voters will decide the issue this fall after Governor Gavin Newsom signed an executive order placing the right to an abortion on the ballot in November.

Vice President Kamala Harris told CNN the administration is not discussing the idea.

“I think that what is most important right now is that we ensure that the restrictions that the states are trying to put up that would prohibit a woman from exercising what we still maintain is her right, that we do everything we can to empower women to not only seek but to receive the care where it is available,” Harris said.

And now, pharmacies nationwide are placing limits on the emergency contraceptive known as Plan B, the over-the-counter drug is different than the abortion pill prescribed by doctors.

CVS, Walmart, and Rite Aid are capping the number of Plan B pills a customer can buy as demand surges in the wake of the Supreme Court’s ruling.