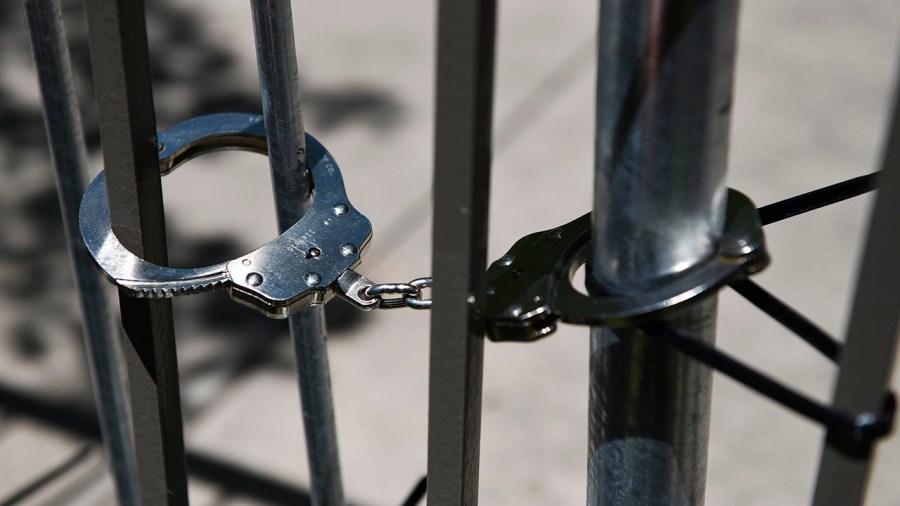 The fire was reported just north of the West Grand District office around 2:40 p.m. Monday. Kremmling Fire, KPD, EMS and the Grand County Sheriff’s Office arrived on the scene to contain and extinguish the fire.

A homemade bottle rocket is suspected to be the cause of the fire and KPD had posted a photo of the two juveniles allegedly involved. With help from the public, the two were identified and apprehended.

It is unknown what charges the juveniles are facing. Officials gave praise to the community for jumping into action and keeping a possible serious incident contained. Everyone was safe, there was no spread and it was quickly put out.