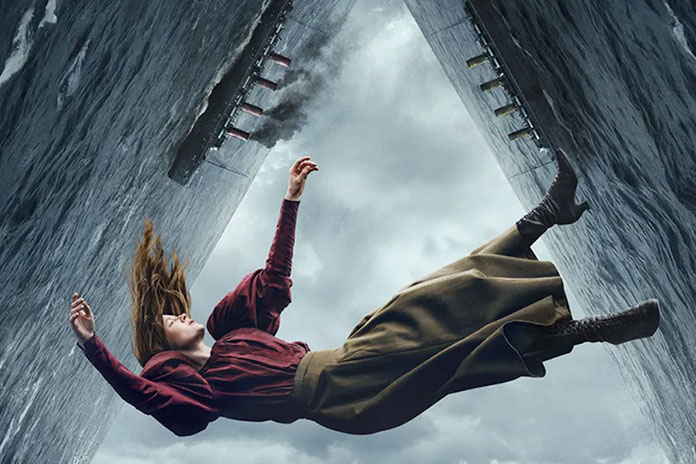 Last week the creators of the acclaimed Netflix series “Dark” unleashed their new project on the streamer – “1899”.

The series follows the migrant passengers and crew of the Kerberos, a steamship going from Europe to New York during that year. It soon becomes clear not everything is as it seems aboard, and the people on the ship might be part of a wild experiment.

The eight-part series jumped straight into the streamer’s Top 10 and has been talked about heavily on social media. Though it does solve some of the mysteries it lays out, there’s still plenty to explore for creators and showrunners Jantje Friese and Baran bo Odar.

The pair recently spoke with Indiewire and confirmed they have a long-term plan for the show with the series designed to be wrapped up in three seasons. Friede explains:

“Season 1 is about establishing a big theme, a big thing. Let’s see if there’s a Season 2, and then we’ll start playing with that theme and have a resolution, ideally in the third season. Again it’s, like Dark, meant to be told in three seasons.”

Whilst they have a direction and three-season plan, they also say they have some room to maneuver around in if plans change:

“We always know the endpoint, the ending of the journey, the biggest reveal of them all. Apart from that, during the process, you just find pieces that aren’t included in Season 1 yet, but you know that you want them to be incorporated at some point. It’s having some cornerstones to go to and knowing where you’re heading, but also being flexible to the things that happen around you to act as input.”

The pair say they are constantly playing with expectations and learned from “Dark” not to underestimate the smarts of the audience. No renewal order has been handed out as yet, but the first season is available now worldwide on Netflix.