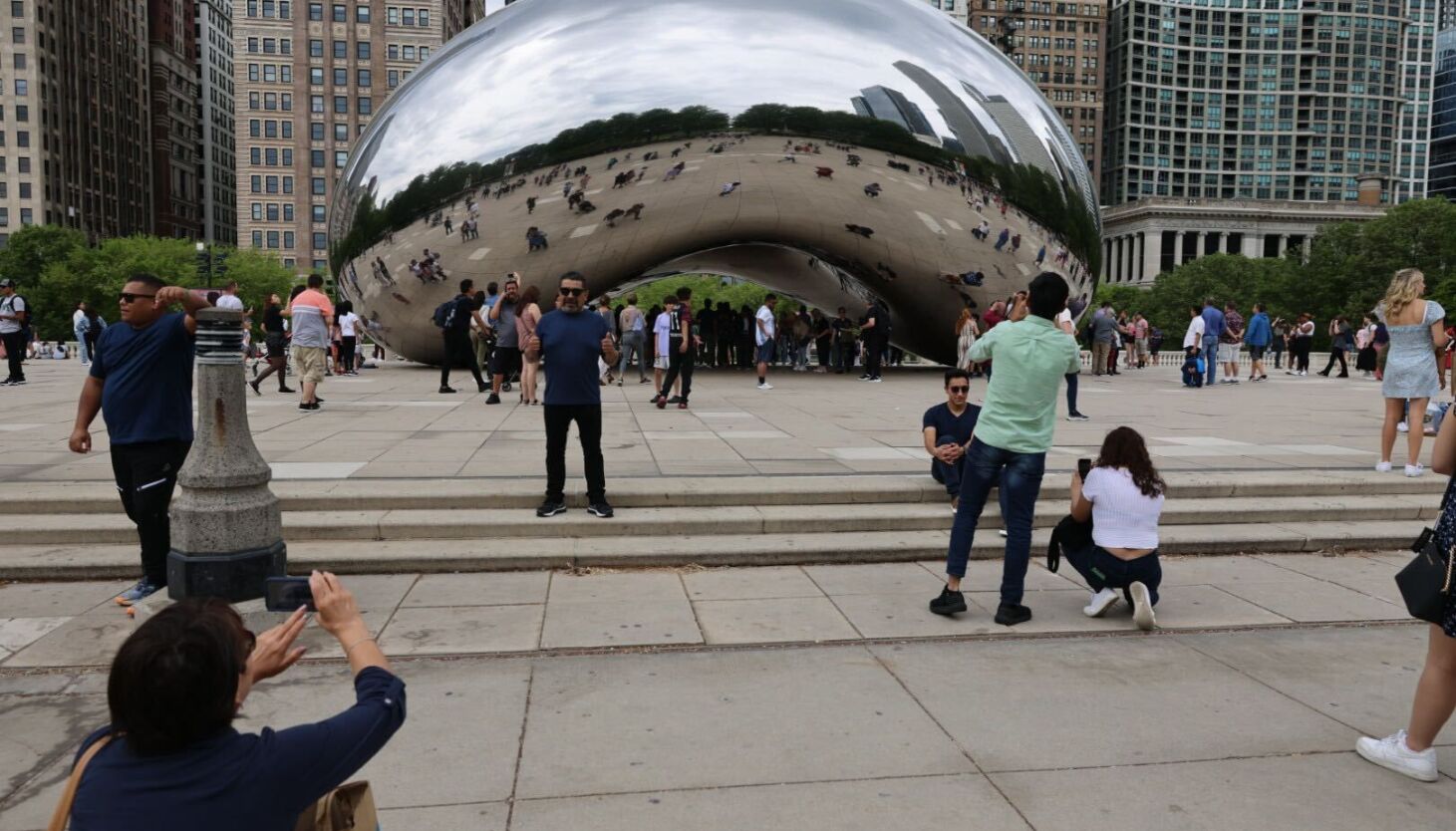 Charges have been filed in the fatal shooting of a 16-year-old boy over the weekend at “The Bean” — a shooting that prompted Mayor Lori Lightfoot to impose a curfew on unaccompanied minors at Millennium Park amid growing fears of violence downtown.

A 17-year-old boy was arrested on Michigan Avenue moments after he allegedly shot Seandell Holliday during a large unsanctioned gathering Saturday evening, according to Chicago police.

The teen, whose name wasn’t released because of his age, is charged with second-degree murder, aggravated unauthorized use of a weapon and aggravated battery.

A 16-year-old was also arrested with a “ghost gun” near the scene of the shooting, police said.

Later Saturday, as officers attempted to disperse the large crowd moving through the downtown area, police said two men were wounded in a separate shooting in the 300 block of South State Street, less than a mile away from “The Bean.”

The 17-year-old was expected in juvenile court Monday.