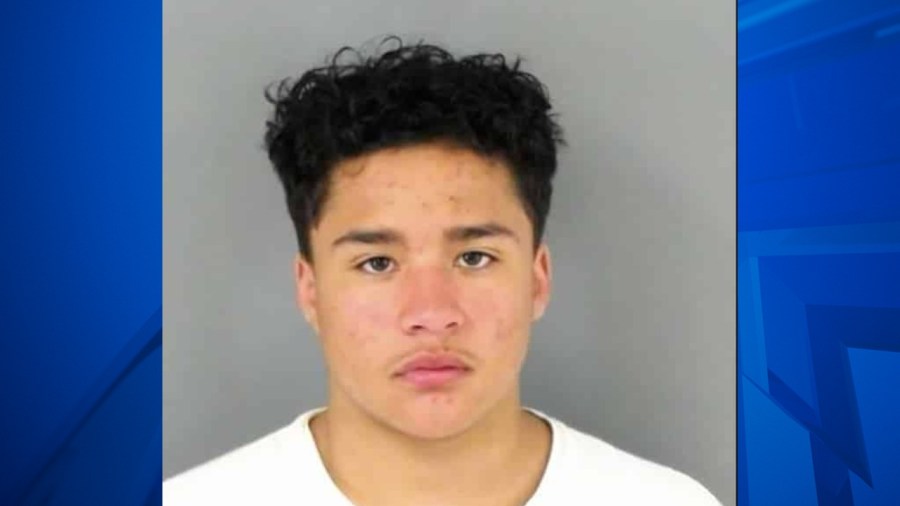 DENVER (KDVR) — A 17-year-old is being charged as an adult for first-degree murder after allegedly killing a 16-year-old at the Denver Skatepark.

Back on April 23, 2022, at 6:16 p.m., Denver police officers received multiple 911 calls about shots fired at the Denver Skatepark located at 2205 19th St. Callers told police that a person was lying in the street and that the suspects had fled.

According to DPD, when officers arrived on scene they found Herrera-Lozano lying in the street suffering from an apparent gunshot wound. He was transported to a local hospital.

According to the arrest affidavit, a witness that knew Herrera-Lozano said that he accidentally locked his keys in the trunk of his car and was looking for someone to help unlock it. Someone else at the park told Herrera-Lozano they had a slim-jim and was parked across the street. Once Herrera-Lozano crossed the street, he stopped next to a black sedan when a suspect inside the car allegedly started firing shots at Herrera-Lozano.

Four days later on April 27, the Denver Office of the Medical Examiner announced that Herrera-Lozana had died from a gunshot wound.

According to the arrest affidavit, an investigation found that Ruiz was wearing an ankle monitor and it pinged at the Denver Skatepark at the time of the murder. After an investigation, Ruiz was arrested.

Ruiz is being charged with the following:

Ruiz’s next court appearance is on Dec. 15.