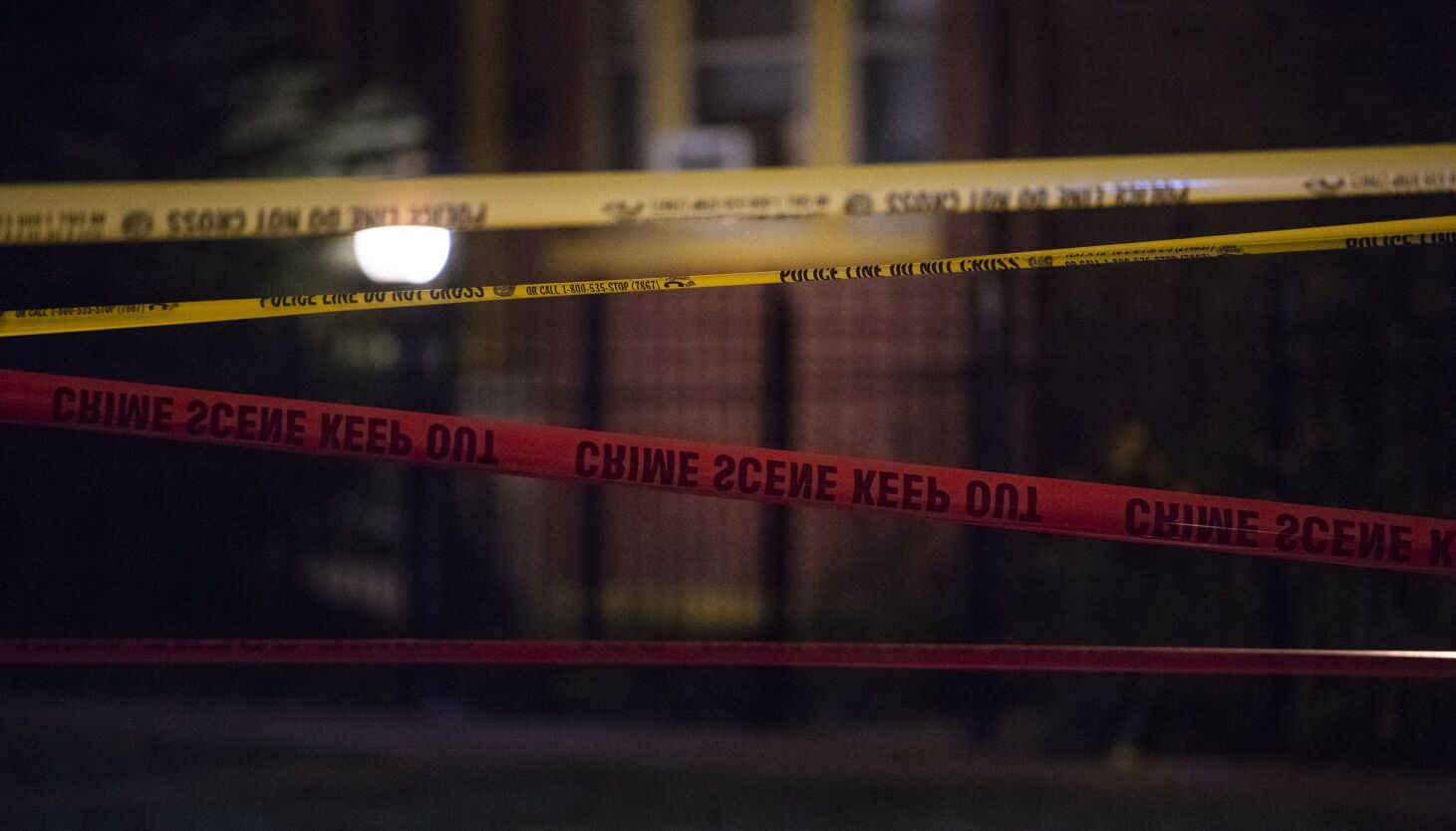 A 15-year-old boy was seriously wounded after he was struck by gunfire that entered a Chatham home early Wednesday, according to Chicago police.

The teen was inside a home in the 8000 block of South Harvard Avenue when a bullet went through a window and struck him in the torso around 1 a.m., police said.

He was taken to Comer Children’s Hospital for treatment, police said. No arrests were reported.