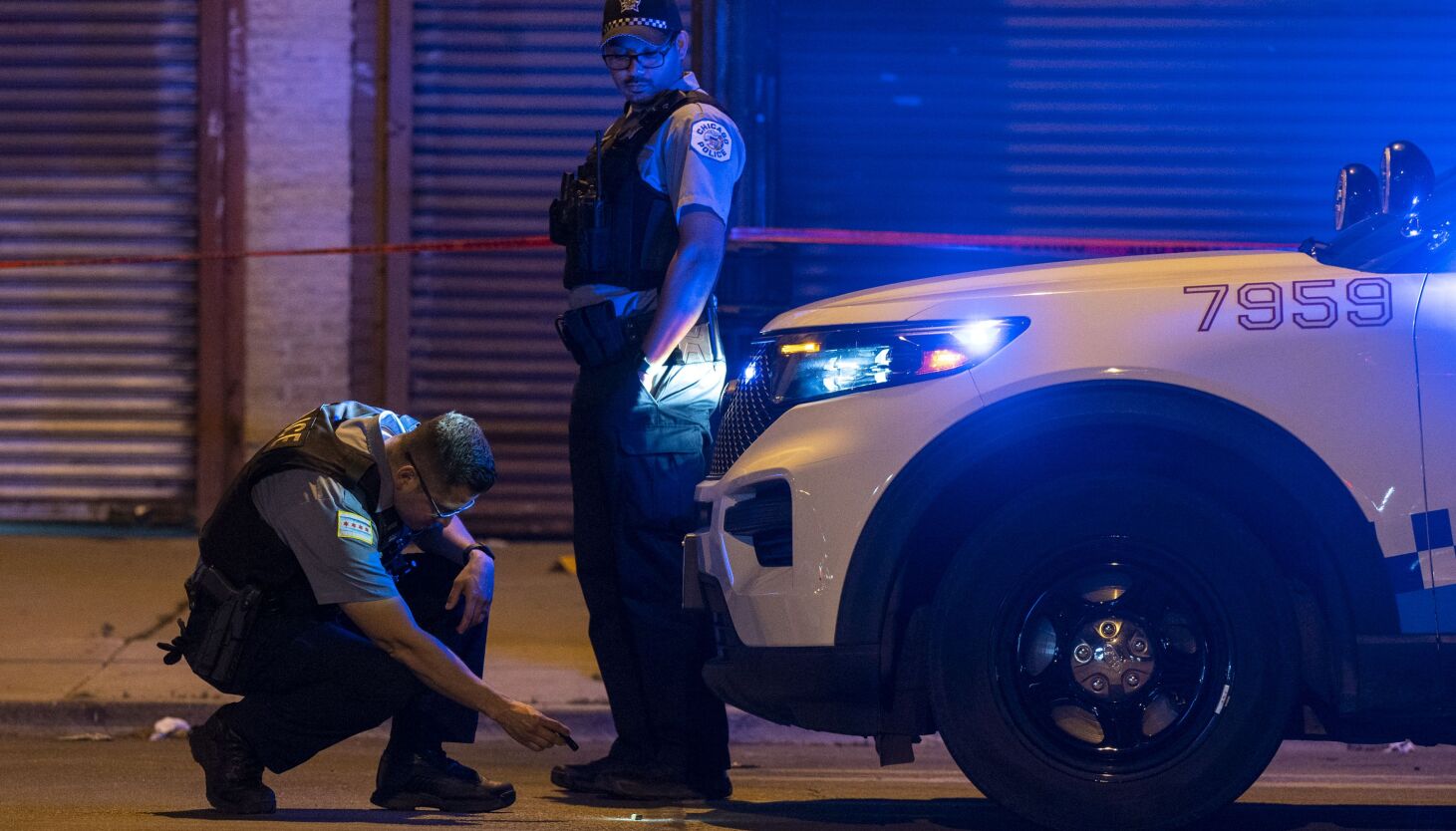 Eleven people were wounded in shootings across Chicago Thursday, including a 3-year-old girl.

The 3-year-old girl was wounded in a shooting Thursday evening in Little Village on the Southwest Side.

About 5 p.m., the girl was in a vehicle n the 4000 block of West 26th Street when someone shot her in the leg, Chicago police said. She was taken to Stroger Hospital, where she was listed in good condition, police said.

Minutes later, a 15-year-old boy was among three wounded in a shooting in Brainard on the South Side.

About 5:45 p.m., the group was in the 9200 block of South Halsted Street when a vehicle pulled up and someone inside opened fire, police said.

A man was shot outside his home late Thursday in East Garfield Park.

The man, 26, was standing on his porch about 10:40 p.m. in the 400 block of North Lawndale Avenue when someone opened fire, police said. He was struck in the knee and was transported to Mount Sinai Hospital in good condition.

At least six others were wounded in citywide shootings Thursday.