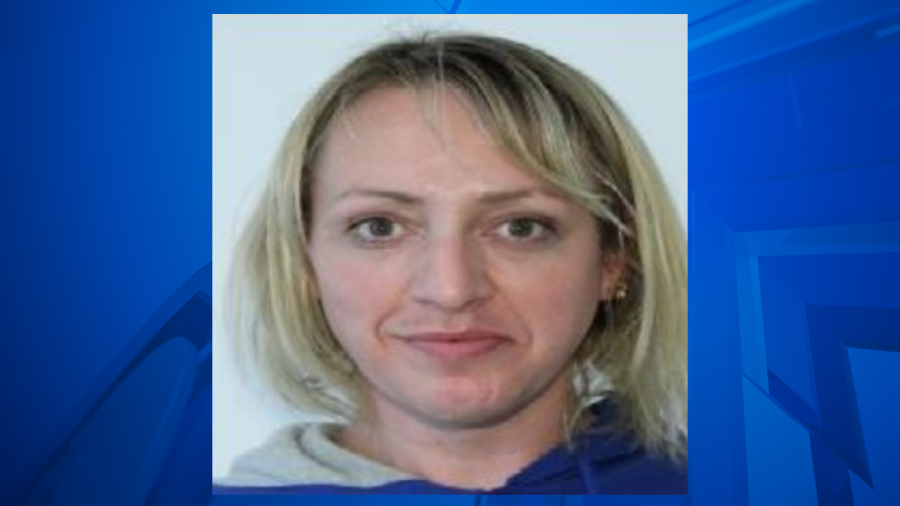 JEFFERSON COUNTY, Colo. (KDVR) — A reward is being offered for information on the suspect driver that is believed to have intentionally struck two cyclists in Jefferson County.

Investigators are searching for Alan “Haley” Mill who is wanted for hitting two cyclists on Highway 40 in El Rancho on Sunday.

The Jefferson County Sheriff’s Office tweeted out that they are offering a $10,000 reward for information on Mill’s whereabouts.

“We had several witnesses stated this was an intentional act. It appears that after the driver passed one of the cyclists that the driver aimed at the cyclist and accelerated before striking them,” JCSO spokesperson Jenny Fulton said.

One of the two cyclists injured was a 61-year-old woman who was a part of a cyclists group called Team Evergreen. Lisa Ludwig is in stable condition but is still unresponsive.

Anyone with information on Mill’s whereabouts is asked to call JCSO’s tipline at 303-271-5612 or contact the Metro Denver Crime Stoppers at 720-913-7867. Tipsters can remain anonymous and still be eligible for the reward.