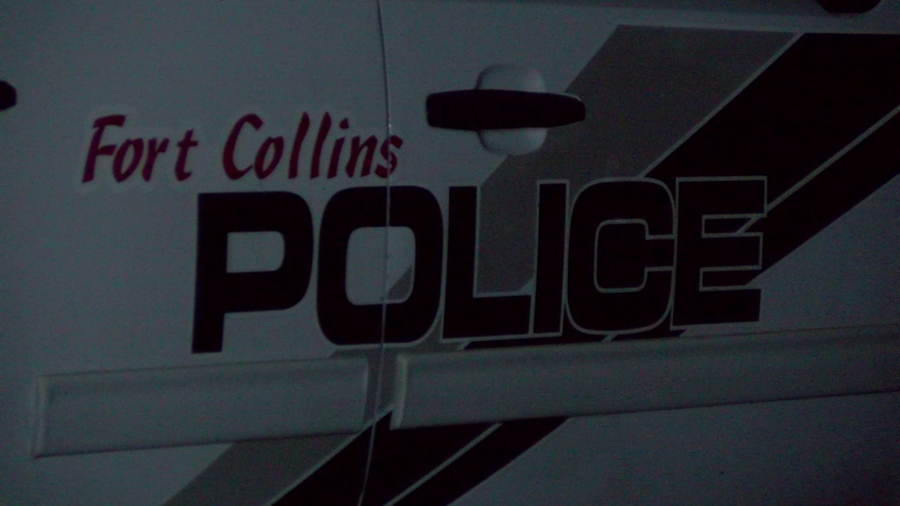 FORT COLLINS, Colo. (KDVR) — Fort Collins police were investigating a deadly collision after a truck ended up in a resident’s yard.

According to the Fort Collins Police Department, officers arrived in the 400 block of East Prospect Road at 1:43 p.m. after they were notified of a single vehicle collision.

When officers arrived at the scene, they found a 1995 Ford F150 in the yard of a resident who lived in the area.

Police said the only occupant in the truck was a male driver. Officers issued life-saving efforts before transporting him to a local hospital.

The man was later pronounced dead.

Due to the deadly nature of the collision, the Fort Collins Collision Reconstruction and Scene Handling Team took over the investigation. Their work revealed that the truck was traveling eastbound along Prospect Road when it crossed into on-coming traffic and then collided with a parked car in the driveway of a residential home.

The truck then continued, striking a different resident’s fence before stopping, according to investigators.

The team is working to discover if the driver suffered a medical event or any other factors that may have led to the crash. Anyone with information on the collision is asked to contact Officer David Kaes at 970-416-2229.